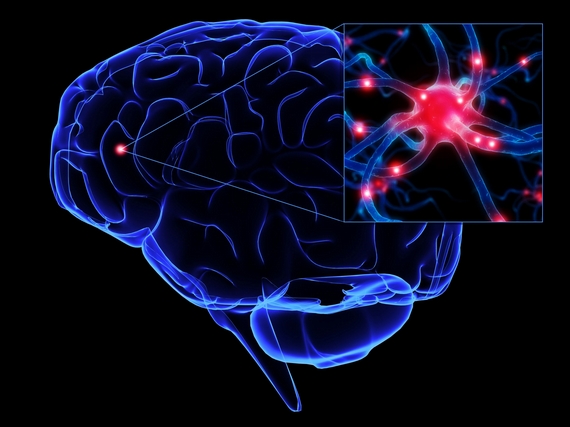 The brain and its functions are the most important organ in the human body and the most complex system on earth. The brain allows the human being to visualize correctly, and to access intellectual powers to problem solve each situation the individual might face throughout life. It is masterful at taking in information and using it to reorganize itself to maximize efficiency and minimize discomfort.

One of the predominant afflictions that cause low levels of intelligence in reference to an inadequate ability to problem-solving are directly related to poor food consumption. Substandard food and poor mixture of food, such as mixing bread, meat, and cheese, increases weight gain, causes constipation, and induces a lethargic brain. A sluggish brain is slow to progress, procrastinates, lacks energy and alertness. Concentration levels greatly decrease and the potentiality to increase consciousness and to decipher the deception is severally hindered through eating animal products, bread, sugar, and caffeine. A lifestyle of whole foods, vegan, and raw food can dynamically increase physical, mental, and emotional performance that will aid to increase consciousness.

A prolonged focused spiritual practice (or having a spiritual awakening), has a major impact on the brain, the mind, and personality.

The Trap of Boredom and Loneliness:

A problematic circumstance that is clearly manifested among humans is boredom. Boredom and Loneliness are two predominant issues among humanity. Humans do not enjoy experiencing boredom or loneliness. Both energetic dynamics produce a low self-esteem; boredom and loneliness are debilitating to self-confidence and self-assurance; boredom correlates with loneliness.

Your brain makes use of the new neurons to implement change

Many different activities can provide a person with an active lifestyle that is challenging and purposeful. The need and desire for an active purpose in life is a natural phenomenon. Realistically, humans enjoy feeling useful, pursuing a purpose; thus, work provides this need. Before electricity existed, humans had to work to live. Wood was essential for the winter, bread needed to be cooked each day, nowadays the situation is different with activities that causes laziness. Yet, people who are overworking ten to twelve hours a day, boredom can also dominate their intellect and the power to troubleshoot is reduced when forced to think outside the box.

A subject that is an absolute phenomenon is observing a person that has lost their joy, motivation, and purpose – who has become passionless concerning everything, a person who experiences everything as boring. This deeper context of boredom a person must avoid; sinking into a merciless pit that will damage the progression of spirituality. A person who is lethargic concerning life, their mentality slows to a halt. The intellect is severely damaged by becoming passive, living without the motivation to read a book. There are people who have allowed boredom to complete dominate their intlect to the point of losing all joy in life itself. In the presence of one or two people that is utterly bored in life, the atmospheric entrainment is so powerful; my own intellectual capacity was affected.

Consequently, boredom breeds addiction – addiction to nicotine, fatty foods, and alcohol dominate around the world. There is a high percentage of cultures that display a peculiar attitude concerning liquor. An imbalanced ideology generates alcoholism; an easy boring lifestyle contributes to its cause. Boredom creates poor eating and caffeine-drinking habits. Boredom creates a vast variety of habitual human behaviors.